I love Tower Defense games, and the FPS style of it is also super fun. You build your maze and install your towers, then get down in there in person and get smacked around by aliens.

This looks really cool.
I love the concept.

I've been playing Divinity: Original Sin 2 for the past few weeks and I can't stop.

Been listening to Puyo music lately and noticed something interesting. 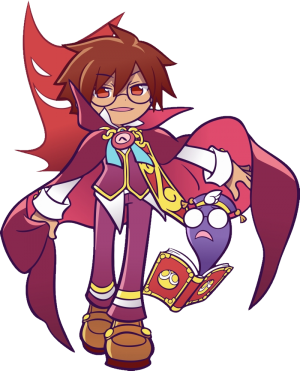 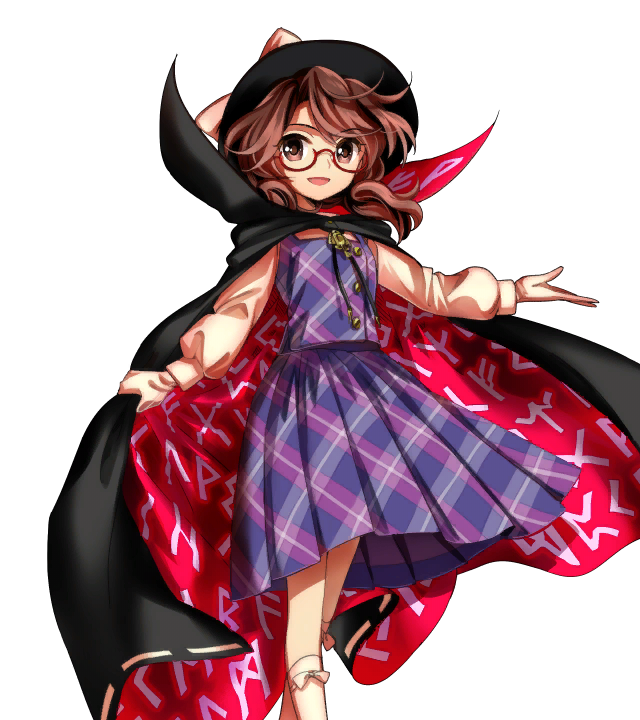 Coincidence? I think not! (Or possibly yes)

Finally playing Undertale. What an endlessly charming game.
Or, y'know, whatever.
Top

It is quite charming yes.
Characters there are more real than a lot of characters in other media.

Didn't know where to put this so I'm just gunna plop it here and say that I wish 21st of September would hurry up so I can play Spyro already >:I
...on toast.
My DeviantART
Top

Undertale is so much fun! Really reminds me of Earthbound / Mother 3.

I've been almost addicted to playing "Octopath Traveler" on the Switch lately, surprised that there's no thread here about it, or a comic strip even. A good JRPG.

Been playing new Hearthstone expansion, trying to unlock The Forgotten in Binding of Isaac, and having a love/hate relationship with Fortnite.

Any of you played Cultist Simulator?

I liked it when it came out, like it now, but once you figure it out the gameplay follows a relatively strict formula and its real hard to lose. I still like it because I like that vague writing shit, but I'm probably going to wait until more endings are added before i do a lot.
I had a dream which was not all a dream
Top

Been playing Strange Brigade, and it's alright. It has a lot of charm, and is fun to play (at first I imagine, it doesn't seem to get very far beyond its repetitiveness), but the multiplayer system is fairly terrible. It's also based on the Sniper Elite / The Zombie Army Trilogy system.

Loot and collectibles aren't shared, so the only choice to get very far is to play alone or be constantly racing against your teammates to open chests and grab gold first. Which means that multiplayer is recommended after you unlock what you want most, but at that point, you're nearing the end of progression and getting into nothing but repetitiveness. I suppose this game is best at a discount, rather than the full price.
Top
Post Reply
33999 posts