The fourth Monster Hunter just came out for the 3DS

tell everyone what you named your cat

I have no idea what weapon I want to main this time. I really liked lance and LS in Tri and 3U respectively and I want to try something new. Bow just seems like its gona be a pain on the uneven terrain, gunlance strikes me as a flashier inferior lance and idk about either switch whaever weapons

And my cat is Gustacival.
When you play the bassoon all life's other bassoon just seems to bassoon into bassoon
Top

Maining Great Sword and Switch Blade myself. Haven't done a lot of hunting yet, as I'm alsocurrently playing through Majora's Mask.

Named my cat Thomas since I couldn't think of anything else.

I'm at college so I can't play right now but soon enough I will be hunting mansters like a mad fiend.

Planning on maining that new Switch Ax like weapon (Charge Blade?) but I'll probably end up reverting to Dual Blades. An entire game of maining them is gonna be hard to shake off.
Something something butts
Top

I feel bad not using any of the new weapons, but I love Dual Blades and Hunting Horn too much.
Top

Patiently awaiting my copy for a couple more days

just tried one of the online missions on my own

jesus they're not fucking kidding when they say you should probably go long with some other people. managed to beat a Kecha Wacha but it took goddamn ages and a good supply of mega potions

I'm completely new to manster haunter, just got my copy yesterday. Loving it so far, just finished the first expedition. I'm running a lance, want to secondary some other weapon but I don't know which one yet. Cat's name is Winston.

i can tumbl now
Top

I main Hammer as always because bashing monsters' faces in is so satisfying; I used to use Switchaxe for cutting tails but now that it trips teammates like the dickens I'm trying to get used to SnS
(That and once I saw the new ROW ROW hammer I just couldn't resist)

I got this and it's my first MH game. I'm going with longswords because the basic one is a katana and I want to invoke my burning warrior's spirit.

mister popo wrote:I got this and it's my first MH game. I'm going with longswords because the basic one is a katana and I want to invoke my burning warrior's spirit.

Little FYI from a semi-veteran: Longswords are just fine and dandy in solo play but pretty much everyone hates them in multi because very few people can use them without tripping all of their party members. The weapon has a relatively long range and the "sweep" move that most people use can knock an entire group off their feet and disorient them. They're kind of a "tell-all" that the player is a noob, though not neccessarily. Not saying you shouldn't use them, just be cautious when you're playing with other people. (Same thing kinda goes for Switchaxe now)

tbh I sometimes tend to accidentally send my teammates flying with golf swings but I try to position myself away from them the best I can when I deal out the big hits.

If they are hit by my HISSATSU then it is their fault for being in my way. 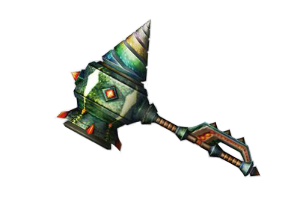 
sooner or later it will become this 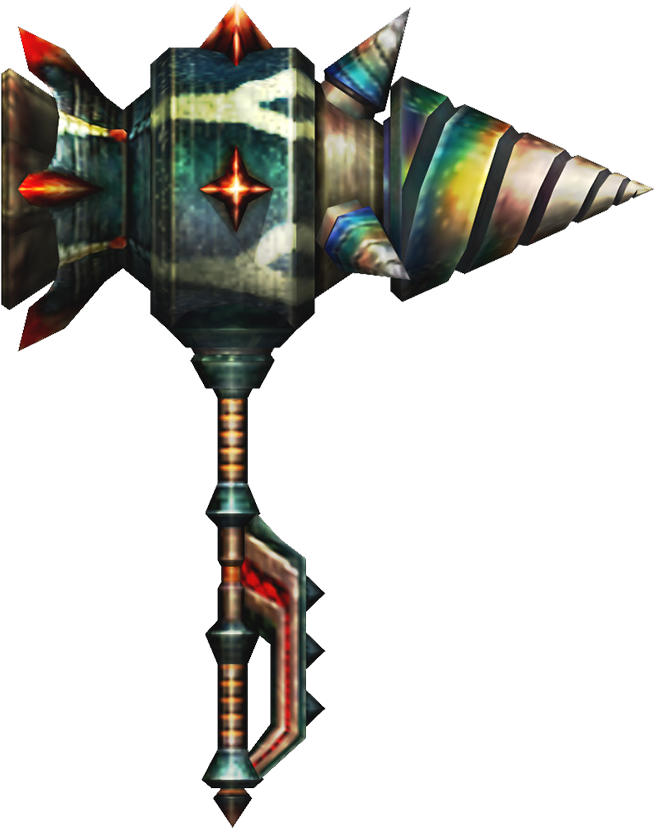 and I will become death

I'm really surprised at how much I enjoy the charge blade and bug pole. In Tri I pretty much just ran a lance and was turbo boring, but now I'm doing flips and shit splashin gettin errbody all wet

also I have the drill hammer to pierce the heavens
Top

Also, my palico is named MissingEon, and my character is named Meowdoleon.
You just let all negative emotion trapped in this spoiler escape in the world. 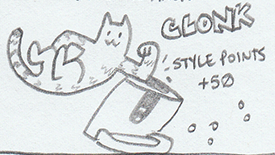