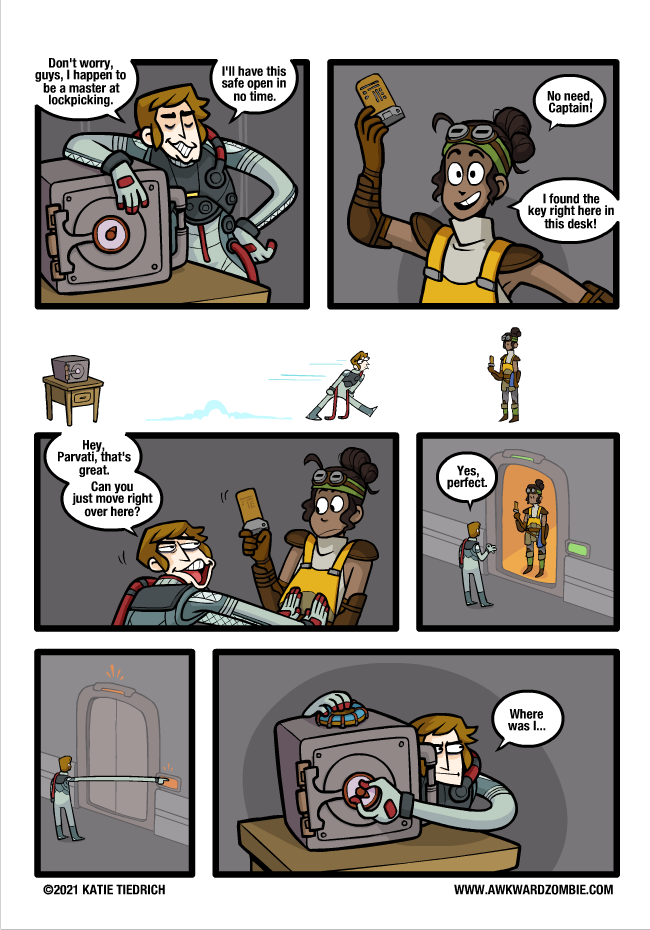 Listen, this is a WRPG, and I didn't get to level 99 in my lockpicking skill to watch you to come in here with a "key" so you can "open" the "lock" without playing a weird mini game first. I have earned that right. 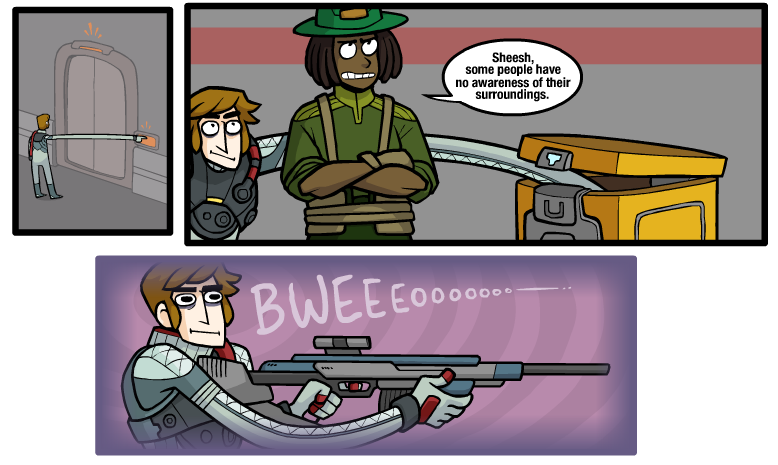 Having never played Outer Worlds, I'm beginning to think less that this is humorous exaggeration and more that this is an actual game mechanic
Top

SirRob wrote: ↑
Mon Mar 15, 2021 1:11 pm
Having never played Outer Worlds, I'm beginning to think less that this is humorous exaggeration and more that this is an actual game mechanic

I'm not sure that's a game mechanic so much as it is a Katie mechanic.
Top 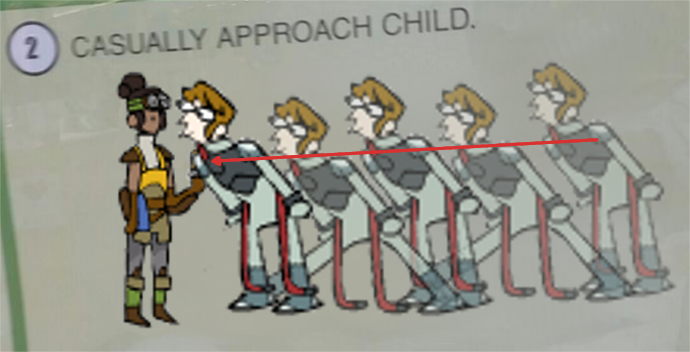 A healthy man's Fallout
"Futurama.
The projects of Obsidian Entertainment studio, which already released the legendary Fallout New Vegas almost ten years ago, have always been valued for their elaborate world and story. And if, after the Fallout 4, which has been made without the participation of Obsidian, series fans were offered a conditional "New Vegas 2" from the developers of the original, surely there would be no limit of happiness. But alas, Bethesda never announced anything of the sort. Instead, Tim Kane and Leonard Boyarsky, who were at the very origins of the Fallout series but have long since lost the right to work on the franchise, offered the world their new project, The Outer Worlds.
According to the trailers, it seemed to be the same Fallout, only in space. But the abundance of humor, gunfights, and "cartoonish" visual style made many players a little wary - and in vain. The team from Obsidian not only turned out a project that can compete with Fallout 4, but also surpassed Bethesda's creation on all fronts.
hello who else likes mafia syndicate slot , more than the mother?
Top
Post Reply
5 posts • Page 1 of 1