Things that Mildly Annoy You

Obnosim wrote:I spent most of yesterday implementing parallelism into my game and it worked just fine and now it doesn't and I can't figure out why.

Isn't this just the majority of writing code? Sometimes it works but sometimes it doesn't and we don't know why?

Had an ice storm so the commute is fucking terrible, state patrol is telling people to avoid going on the road if they can, and my school district is still saying "nah. Normal start time. Fuck those bus kids, they can just miss their first two classes. It'll be cool." Not to mention the staff that live in areas where there is no safe alternate route. The really stupid part is that the university completely CLOSED. They didn't just delay things (which is really all I would have asked for from the school district), They are straight up closed. EWU fucking NEVER closes unless the snow is so high that they can't get the door open.

Welp, guess it's not so bad that a doofus blocked my car into my parking space and I sound like a pterodactyl (you might note that this makes it difficult to sing and give explanations/read stories to students.)
Top

^ we're in a similar state in that the entire city of houston is underwater and houston isd refused to close any schools. most of the major highways are flooded and the teachers are calling the districts saying 'look we bodaciously cannot get to school' and the district is going 'dont care you have two hours to make it in' 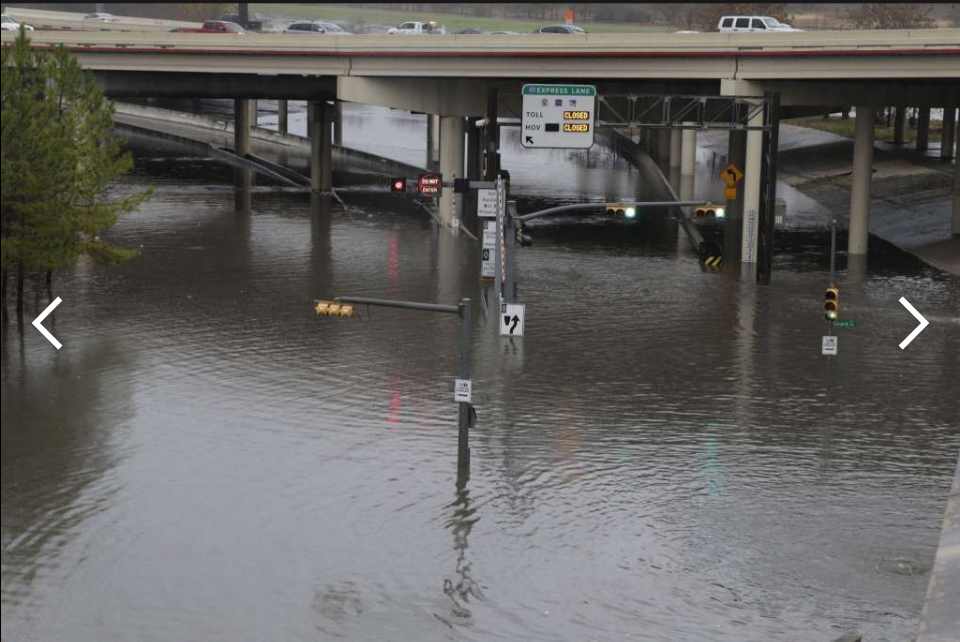 Jesus fuck. Ours isn't that bad. what the shit, Houston school board. What the shit.
Top

Gotta get that attendance cheddar and not lose summer holidays
-K-

LucarioLuvsMinecraft wrote:Isn't this just the majority of writing code? Sometimes it works but sometimes it doesn't and we don't know why?

Only when the codebase is messy or the maintainers/developers are not familiar with it or are too inexperienced. My game uses design by contract, which ensures the code actually does what you expect it to do, so that is not a common problem for me and usually only occurs when multiple threads are involved.
I found the solution (it was dead simple) a few hours after posting, by the way.
Top

So. I walk home from school. But I used to bike to school.
And one time I had politely ask if I could pass these three teens, and they were dickbags. They don't go to my high school, thank goodness. And that was the last I remember seeing them.

But today, I left my school ten minutes later than usual. And when I got to the last stoplight I had to deal with, I actually had to cross with them.

I stop after crossing to admire some Canadian geese, and the teens threw three one-word insults at me that I have never been called, even on the internet itself.

They were, in order, queer, pussy, and cocksucker.

I crossed back to the other side of the street, which usually makes the trips to/from school longer.

I wasn't really that upset. Just wondering if the insults were a result of admiring Canadian geese.

Just teenagers being teenagers. It doesn't excuse their behavior at all, but teenagers can just be dickbags.

[Citation Needed] wrote:I am the most least quotable person.

Mom complains about the phone robots not being able to understand her.

She exclusively uses the phone in Conference/Speaker/Whateveritis mode while the TV is running in full blast three feet away from her and she doesn't believe in the Pause button.
Don't blame me; I voted for Kodos.

"oh, are you losing your voice?" For the nine millionth time
Noooooo, I just like to sound like a broken harmonica for the hell of it.
Top

I've been feeling increasingly frustrated by my inability to establish a meaningful connection with anyone.

Yesterday I spent the night with friends/acquaintances from college I had not seen in six months to almost year and it was nice but weird. I fell back unconsciously into the behavioral pattern they were used to, but it didn't feel right. I didn't immediately remember being what they thought I was and I realized that I am no longer that person, but at the same time I have not become anything else either. I've moved to a town an hour away and all my time has been spent either at work, where I don't and can't allow myself to have an actual personality and am too prudent and self-conscious to actually connect with my coworkers, or alone in my apartment. My interactions with my parents have been particularly impersonal (all because of me, mind you) and I've become a lot more distant with one of my sisters because I can't stand being around her children and it always bums me. I feel like I've regressed as a person in the last year when my new situation should have made me develop into a real person.
I'm still socially inept but I think some of the people from college might possibly not be opposed to the idea of seeing me as an actual friend in a parallel universe in which I am not a hollow shell and I don't make myself purposedly hard to reach, but I guess I'll never know.

Some shitbiscuit in our chat decided he'd put an invite link where his friends could get to it and then have them post scat in our Discord chat.
Top

Last week was super stressful at work (to me anyways) because it was the last chance to fix bugs before the code freeze.
This week it's boring as shit because we can't develop anything anymore so we have to resort to writing useless unit tests that don't really test anything significantly and are dumb, repetitive and annoying to write.
Also I found out today that I'll have to spend the next three weeks (at least, and then who knows how many more) providing formations to the new support team. This is less boring than shitting out unit tests that go straight to the garbage bin, but the thing is, I'm such a troglodyte that my throat starts to hurt if I converse for more than 15 minutes and I start to actually lose my voice after a couple hours.
Top

"Thing" is more than "Mildly Annoy", but not enough to constitute "piss".
I woke up this morning, went to sleep, and woke up at 6:20. I may have 1st period off, but I am trying to get to school on time for the next few years. And then I realized that I had developed two cold sores within at least 2 and a half hours.

This page needs more Nosecone. It does not stand up to my Nosecone to Non-Nosecone ratio.
Also my YouTube channel: https://www.youtube.com/channel/UC0RJ4t ... 3qsqNTnEqw
Top
Post Reply
1519 posts